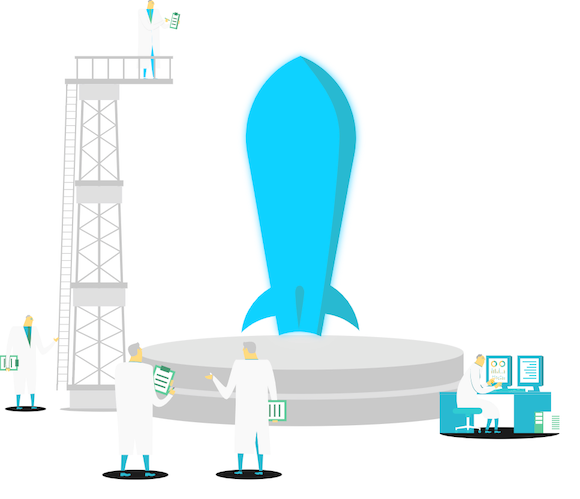 Recently I wanted to load test a simple API I have developed for a personal project. Ideally, I wanted to go with a tool/framework that would allow me to create scenarios directly into my codebase using C#.

That is where NBomber came in which is an open-source library that helps us create various load-testing scenarios and generate a report with the results. Scenarios include steps that are executed sequentially to simulate the expected behavior. Concurrent execution of multiple scenarios is supported.

Getting started is easy and only requires a console project and references to the relevant packages.

Consider a scenario that consists of three requests

And this is the method that creates the scenario. I'm using the ClientFactory to return an HttpClient and then the CreateStep method from above to create the three steps that I want to include in the scenario. Steps are executed in the order they are defined.

Once finished with the step creation, the ScenarioBuilder is used to build the scenario by passing all the required parameters. In this test, WithWarmupDuration() is used which will simply start a scenario with a specified duration as specified in the documentation.

Next is the WithLoadSimulations() method. NBomber provides the following methods to simulate various request patterns which can be used together in a scenario similar to

Start with a ramp up to 1000 requests over 1 minute for 20 minutes, maintain a constant load of 750 for the next 10 minutes and eventually ramp down to 0.

Next is the ping plugin which is pretty boilerplate and is used to send a PING request to the system under test once on the startup end and the configuration of NBomberRunner which will actually run the scenarios. If not specified NBomber will generate the report in .txt, .csv, .md, and HTML files.

Now once the scenario's set, time to run it. Below are screenshots from the execution and the HTML report generated. In the generated report you will find statistics for the scenario as a whole but also for each step.

In my case, I can see that the latency and the data transfer grow as the RPS decline and it makes sense as with every execution the data that needs to be returned grows and no pagination is used. You can see in the image below that the total data transferred for the second step getEntries is almost 32GB for 18458 requests

It is worth heading over to NBomber's documentation to understand more about it and see the full power behind it such as using a data feed, dynamic configuration or real-time reporting, using the response of the previous steps and more.

You can find the code demonstrated here as part of my diathesea project.